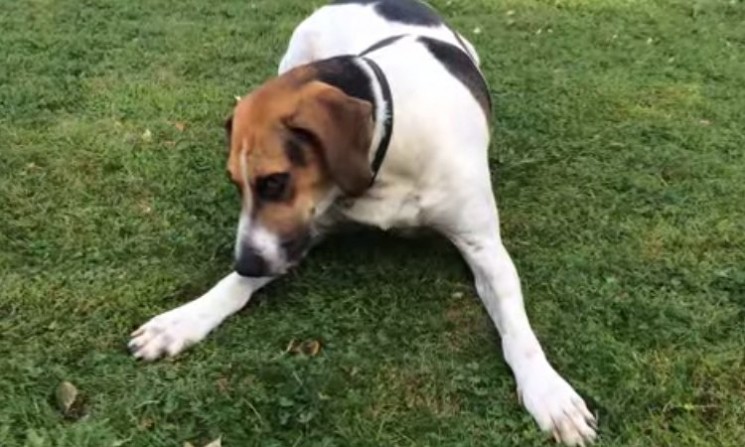 The week before Christmas last year, the hound who came to be known as Fionn was found by a walker in the woods, where he had been dumped and left to die under a pile of rubbish. Horrendously injured, freezing, emaciated, barely able to lift his head and with a fractured skull, we feared Fionn would die. His plight made the national news and tens of thousands of people around the world followed his story on Facebook. Against all the odds and having survived an emergency MRI and brain surgery in Dublin, Fionn slowly, slowly recovered thanks to fantastic veterinary care, intensive rehabilitation, the loving attention of his fantastic fosterer Angela, and the support and vital donations of his many fans. Fionn was the country’s Christmas miracle.

After many months of recovery and rehab, we were delighted to wave a very tearful goodbye to Fionn as he embarked on a journey to his forever home and his new, perfect match family in Sweden. This video and the photos below show Fionn’s remarkable will to not only survive, but the thrive as the beloved dog he was always meant to be. 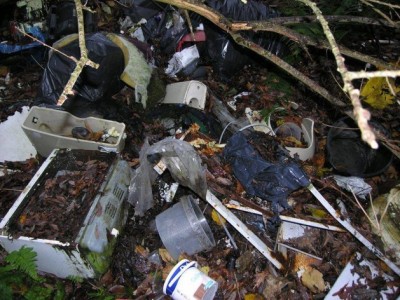 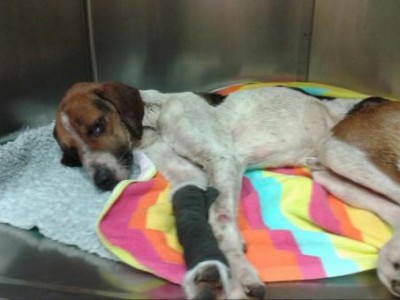 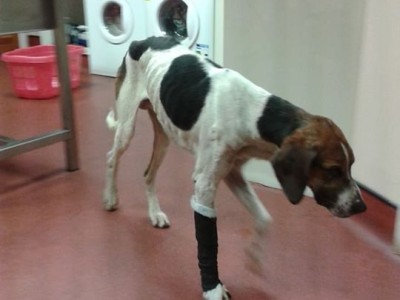 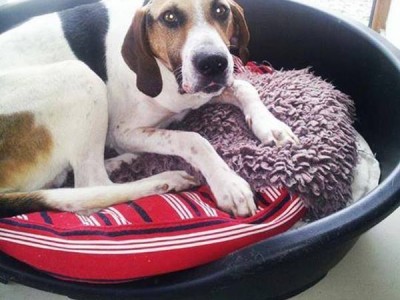 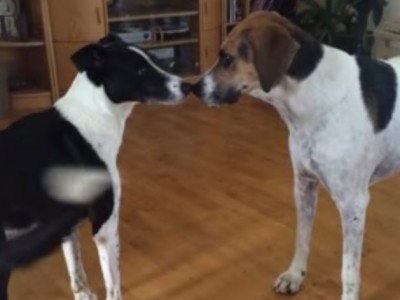 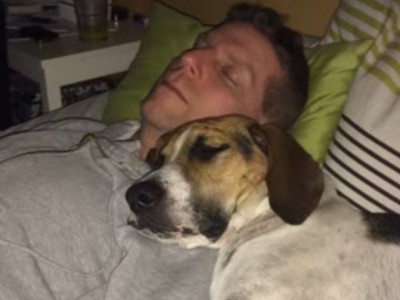 Fionn’s story would not have this happy ending without the efforts of so many people who helped him along his journey. Every dog deserves the love and care Fionn has received at every step in his recovery, but none of it would be possible without the generous donations of the many people who helped DAWG meet his urgent and extensive veterinary bills. Thank you so much to each of you.