A Dog’s Life… In Sweden! 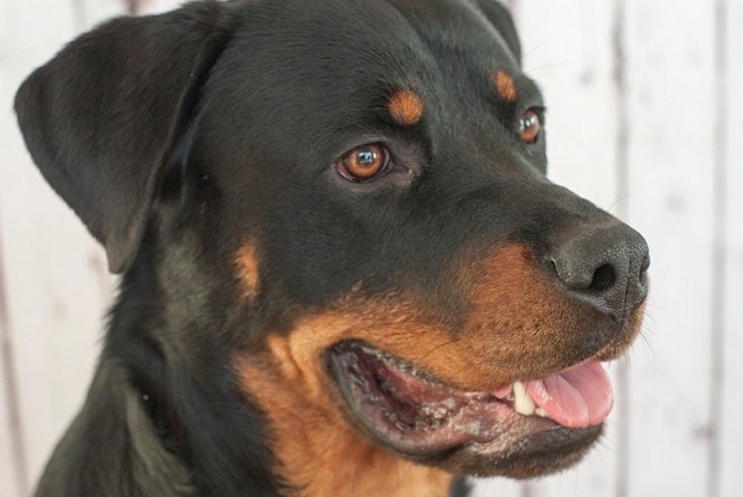 When most people think of Sweden, the first thing that comes to mind is IKEA. But for rescue groups like DAWG, Sweden is remarkable because of their incredible animal welfare laws and the fact that dogs are so treasured, so well cared-for, and so routinely spayed and neutered that the country has no pounds. That’s right: no dog pounds.

As a result, specialised organisations in Sweden work with rescues from all over Europe to re-home much wanted dogs with waiting Swedish families. DAWG is fortunate to have a relationship with one such Swedish rescue with whom we work closely and we are lucky enough to be able to afford to send a handful of  dogs to Sweden each year.  An example of some of these breeds would be:

We want every DAWG dog to go to the very best home for that specific animal, and a recent update on Rocco the Rottie shows what an amazing life he has in Sweden with Pernilla and family: 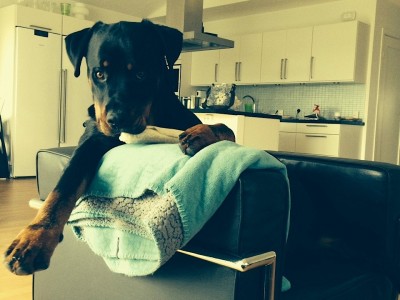 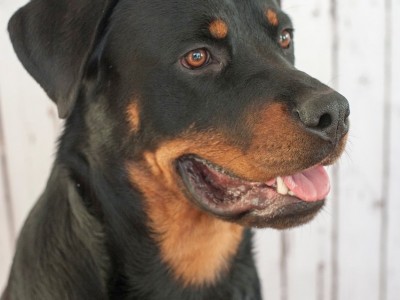 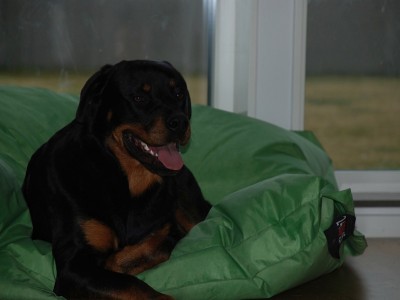 Just want to tell you that he’s an amazing dog. So we’re very grateful that you guys made it possible for us to give him his forever home. He gets along great with our kids that are 5 and 1. His so gentle with the youngest. And our oldest and Rocco are great playmates.

Every weekend Rocco (or Rolf as we call him) and my husband go on play/training dates in the woods with 15 other dogs and their owners . He gets along great with all the other dogs and is a good example on how a playful balanced dog should behave. He is doing quite well at obedience training and hopefully he’s gonna do his first competition this fall. But what he’s really good at and has showed a great interest in is tracking “lost” people. So we’re just introducing him to professional tracking training and he loves it.

We could not be happier for Rolf in his new life in a new country with this wonderful family.