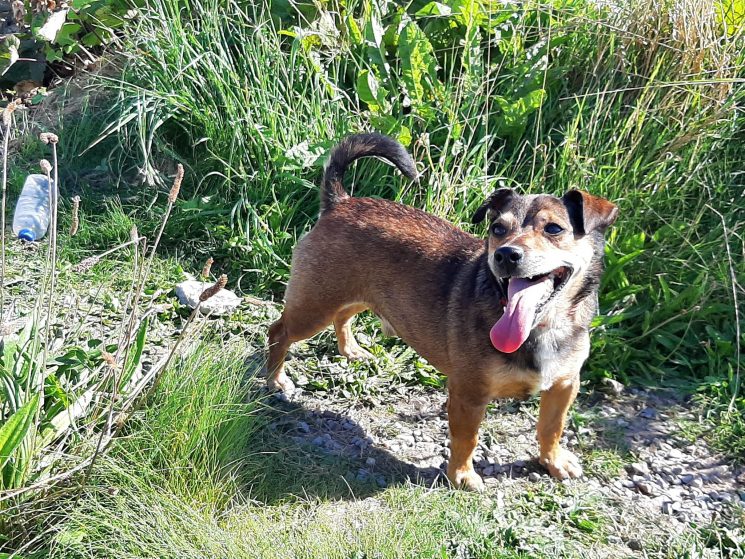 Bobbi has been moved around a bit recently and its really not fair on him. He is such a good boy and is a little bewildered by it all.  He is ten years old and is fine with other dogs he meets but would prefer to be the only dog in the home. . Has never been around children but teenage kids would be fine. Please dont over look the oldies. There are years left in Bobbi yet. He loves his walks, and thrives in the outdoors. He plays with toys and sleeps without a peep. Bobbi is fully housetrained. No cats for Bobbi. 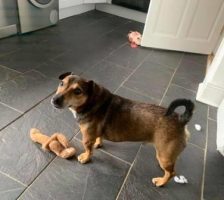 Bobbi has gone to his forever home!